The annual School Production is one of the highlights of the year.  It takes place towards the end of the Easter term and is usually an exciting and innovative show, often involving both acting and singing, a big cast, elaborate costumes, staging and make-up, musicians and technical crew.

A Junior Production, 'The Lion, the Witch and the Wardrobe' took place in June 2019.

View the film below to hear Mrs Helen de Mattos (Director) and members of the cast talking about Blue Stockings.

Click on the galleries below to see photos from recent productions. 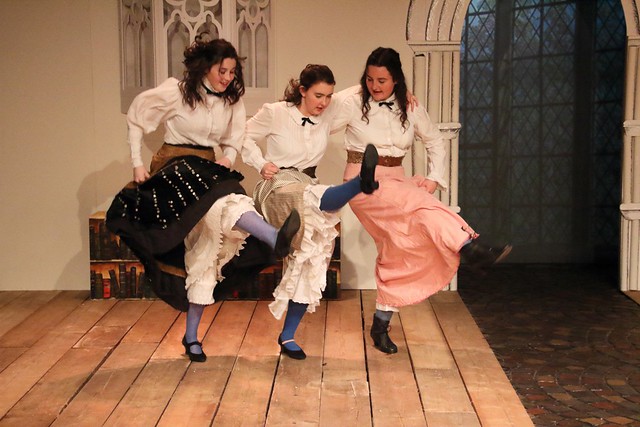 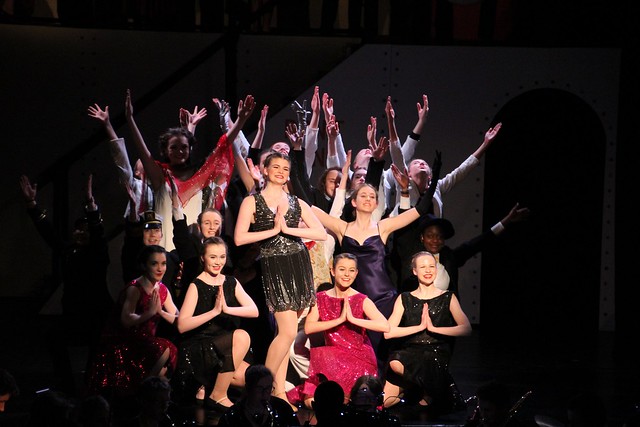 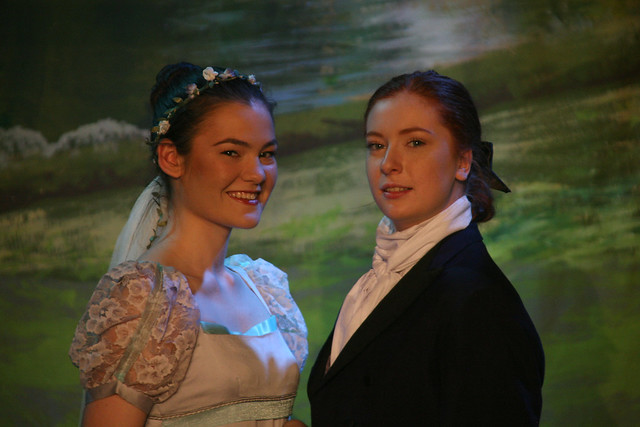 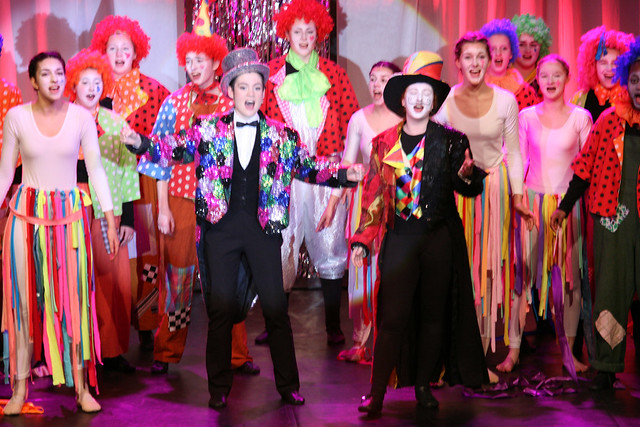 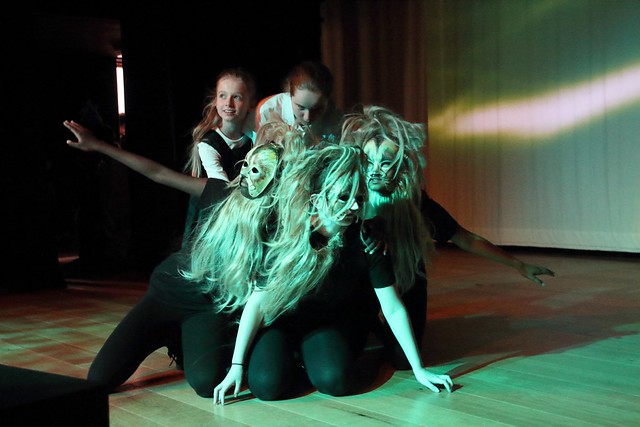 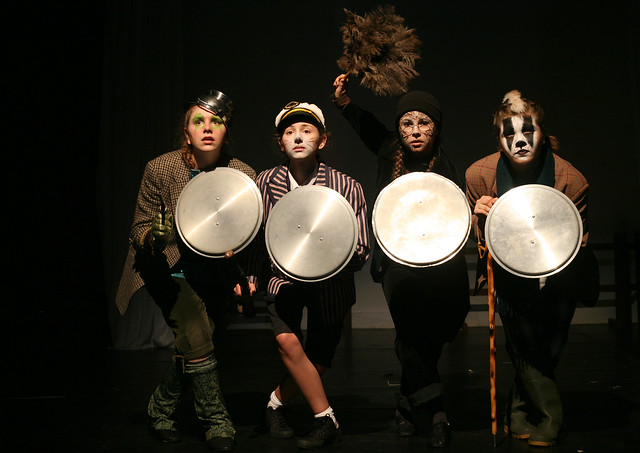