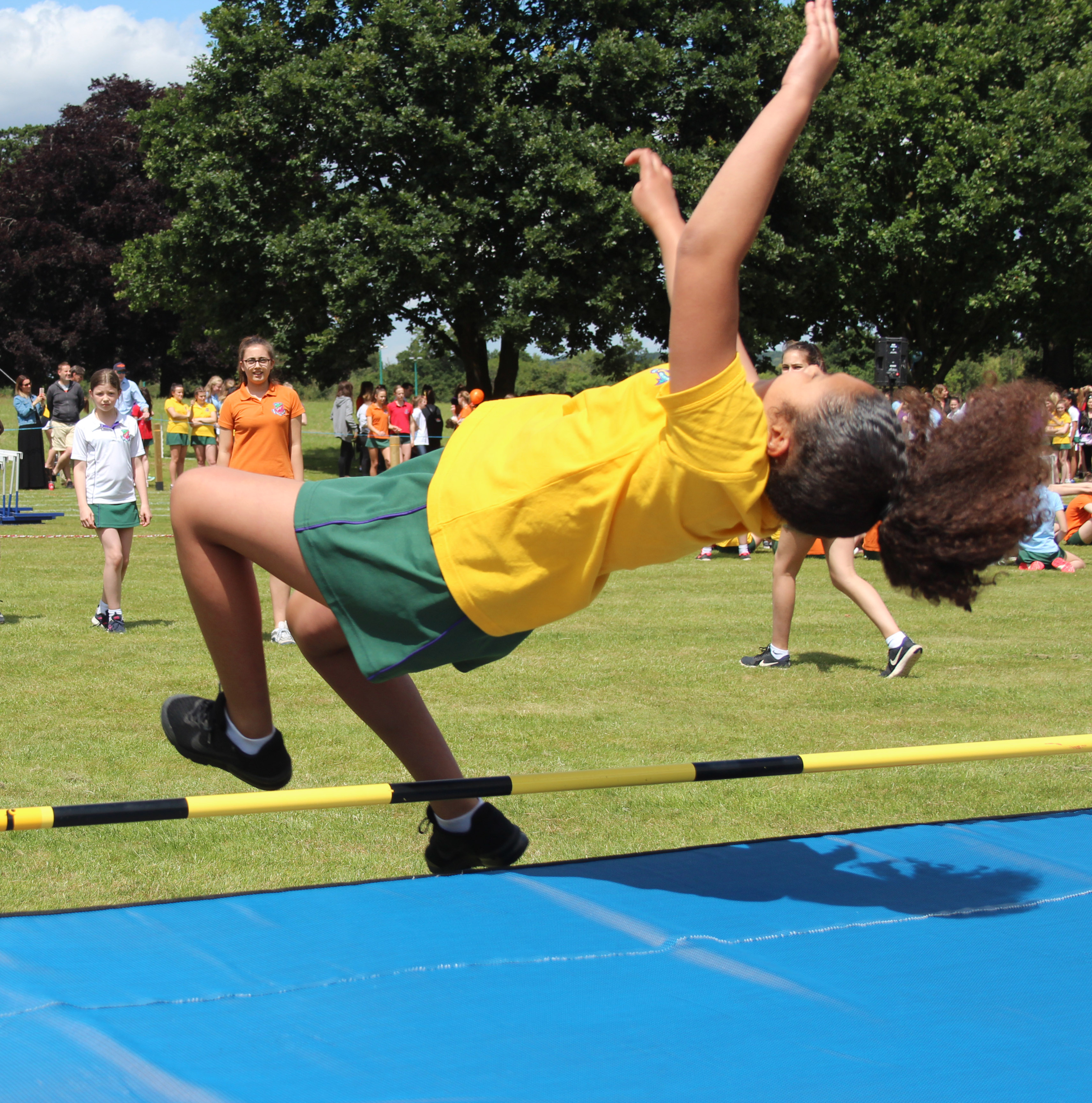 With the sun shining, the field awash with brightly coloured t-shirts and a buzz of excitement in the air, inter-house sports afternoon got underway with Lucy's Loop.  15 girls from across the year groups in each House competed in this 3000m relay around the School grounds with Fisher coming in 1st place, closely followed by Campion, Becket, Howard and More.

The rest of the athletics events came afterwards, interspersed with samba drumming from the Music Department and the Year 8 form groups, and fairground activities, organised by the Farnborough Hill Friends.

The afternoon's events finished with a Staff v Sixth Form relay (won by the staff!) and a tug of war, before year group results were announced.

Final totals will be given in the final Assembly of the year! 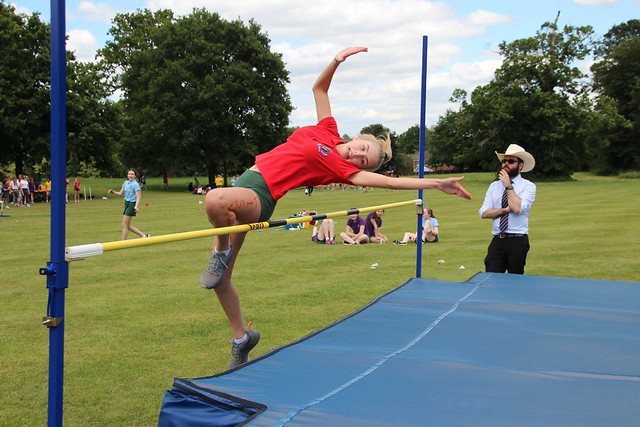